Many congratulations to Athanasios Nenes, one of our iMIRACLI supervisors, for being elected as an Honorary Member of the American Geophysical Association (2020 AGU Fellow).  This adds to Prof. Nenes’ successes this year, as he has also been declared a ‘Highly Cited Researcher’ by Web of Science. This identifies scientists who have demonstrated significant influence through publication of multiple papers, highly cited by their peers during the last decade.

In this, he joins other iMIRACLI supervisors who have been awarded this status previously – Gabi Hegerl, Ulrike Lohmann, Ilona Riipinen, and Philip Stier. 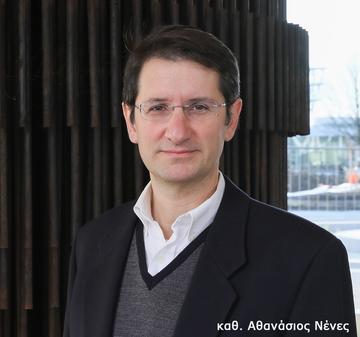