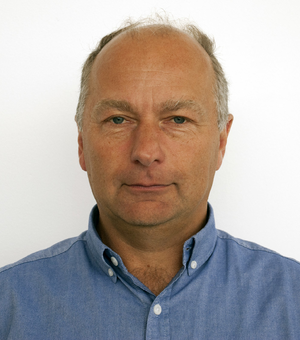 Peter Stott is Professor in Detection and Attribution at the University of Exeter (20%) and Science Fellow in Attribution at the Met Office Hadley Centre for Science and Services (80%). He has an international reputation in the field of detection and attribution of climate change. He has published 141 papers in the peer-reviewed scientific literature, 11 of them in Nature and Science. His most influential paper, which has been cited 631 times (according to Web of Science) was the first to link an individual extreme weather event to climate change, the devastating European heatwave of 2003, that killed over 70,000 people.

Peter has worked with a group of international colleagues for over twenty years to identify the causes of climate change. He has played leading roles in the Intergovernmental Panel on Climate Change which was awarded the Nobel Peace Prize in 2007. He was a Lead Author for the Fourth Assessment Report published in 2007 and a Coordinating Lead Author for the Fifth Assessment report published in 2013, wihch concluded "Human influence on the climate system is clear."

Peter has a long-standing interest in the communication of climate science. He co-founded the Weather, Art and Music initative, which has organised festivals, plays and concerts. He leads the Climate Stories project, under the NERC Engaging Environments Programme, that brings artists, scientists and community groups together to develop new narratives about climate change. He has written articles for New Scientist, the Guardian and the Carbon Brief website and has lectured widely including a full house Monday evening lecture in January 2018 at the Royal Geographical Society entitled "What is happening to our weather?" He tweets with the twitter handle @StottPeter.